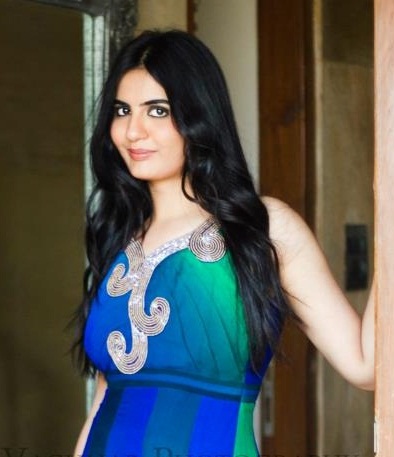 Between 2010 and 2012, there was not a single function or event in Jaipuria Lucknow that was not conducted in the silvery voice and clipped English accent of Deepti Sadhwani. Come hail or storm, almost every evening between 5 and 8 pm would find Deepti hanging out with her batch mates at Jaipuria Lucknow – preparing for events, meeting for group studies or simply catching up!

“We had a real blast at Jaipuria Lucknow! Nothing comes even remotely close to the sense of belonging that we felt for Jaipuria Lucknow. As a part of the placement committee, five of us had co-ordinated the interviews for our seniors. Even with our batch, those of us who got placed early on were anxious about the others, and would be helping them with their interview preps.”

In fact, Deepti was among the first to be placed in her course; and what a placement it was! The global corporate powerhouse from Japan, the Nomura Goup that acquired Lehmann Brothers in Asia and Europe, in the aftermath of the global meltdown in 2008 took on this young girl.Deepti joined Nomura in April 2012, and has been assigned the unique Risk Manager’s profile with the Operations Division Risk Governance (ODRG).

“No other management trainee has been assigned to this division.I feel that in two years’ time, this experience would have shaped me for the next level.”

Deepti speaks very highly of the famed Japanese work ethic in Nomura; all new joinees go through a six-week training programme revolving around ‘why you are doing what you are doing’ and ‘how each one’s work impacts the others’.

“While HR policies are very strictly followed, the company goes out of its way to ensure that the employee is at ease. I had fallen ill sometime back and they took me to the hospital and ensured everything was ok till I was discharged. I was really touched!”

Before joining Jaipuria Lucknow, Deepti was with HPCL. While she had applied to all good B-schools, what swung the decision in favour of Jaipuria Lucknow was its famed finance department and also because Lucknow is her home-town. Her summer internship with Standard Chartered Bank, doing a comparison for the different financial products of Standard Chartered and how they stood vis-à-vis the offering of other MNC banks, was the right preparation for her ultimate role in Nomura.

“The faculty at Jaipuria Lucknow is absolutely amazing! We could call our teachers up at 2 am with a query, and they would answer.”