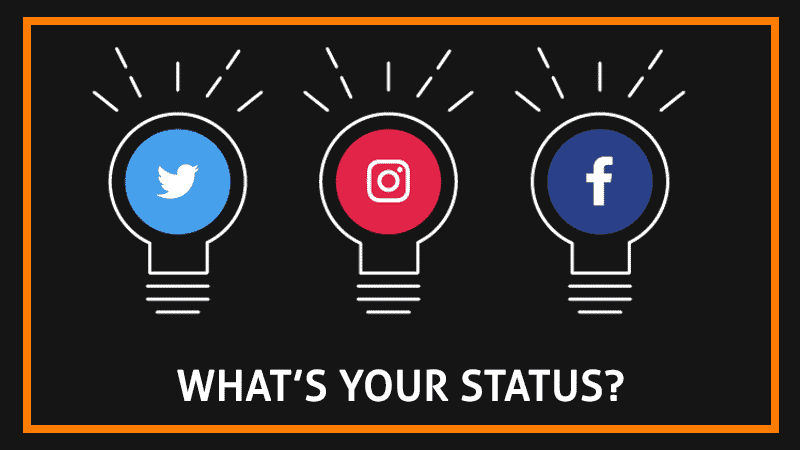 Dr. (Prof.) Akash Dubey of Jaipuria Institute of Management, Jaipur just wrapped working on a fascinating research paper- “What’s your status? Investigating the effects of social media on the students of Fiji National University” alongside co-authors based out of Fiji. His research work has been published in the journal Education and Information Technologies, Springer Publications but Prof. Dubey’s itch to probe for more has not ceased. “I want to revisit my research in more of one-on-one basis with students. I want it to be even more qualitative,” says the teacher of Information Technology even after being accepted by one of the leading publications across the globe.

This IIT (BHU), Varanasi educated professor’s first research work during his Ph.D. was once rejected by his guides and mentors. “It still stings,” says Prof. Dubey laughingly. “I waited for 10 months. There were rounds and rounds of feedback but now that I look back, it did wonders to me. Rejections are important. I received extensive feedbacks. It gave me an idea about the art of writing research papers and getting them published,” adds Prof. Dubey happily. Today, he has been published by some of the leading international journals of computer applications.

While lots of studies talk of the negative effects of social media on the younger generation, Prof. Dubey wanted to explore the other side to it. His research work primarily concentrated on the students of the Fiji National University and scrutinized the effects of social media and networking sites on their behavior as well as their education. As part of this study, Prof. Dubey along with his co-authors reached out to students personally as well as analysed behaviors of participants through extensive questionnaires.

The conclusion of the study indicates- the students in Fiji have been affected both in positive as well as in negative manners by social media and social networking sites. The study also suggested certain interventions that can be done to scale down the negative impacts on the students and help them in improving their performance in their colleges.

“I strictly believe that with changing times, you cannot stick to the same old pedagogies in education. While people do talk about how facebook, youtube, twitter and other social media sites have changed their kids drastically, I wanted to see what good it has/ can do in the society. This research has enabled me to see education and pedagogies in an entirely different manner,” states Prof. Dubey.

At Jaipuria Institute of Management, PGDM is an experience that is considered half-complete unless students have considerable knowledge of research in their kitty. While students are made to write final dissertations before they graduate, their classroom sessions are often backed by research assignments to make them realize the importance of probing deep and finding multiple solutions to the same problem.

Prof. Dubey takes classes, designs his curriculum, grades students, is the Chairperson, Placement, SIP & Corporate Relations of Jaipuria Institute of Management, Jaipur and alongside- a passionate Researcher. He sets new benchmark for his research work, every single time. “For my research, I decide the months I am going to dedicate for the research. I challenge myself to publish papers in better journals each time and it has helped me in more ways than one,” concludes Prof. Dubey who wants to now take out time to research and write around the sixth sense technology invented by Pranav Mistry, Senior VP-Research of Samsung.