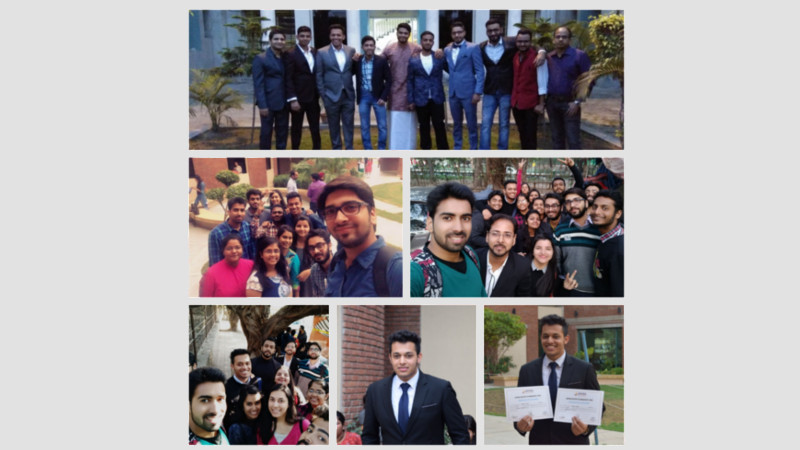 When Taikhoom Maluki arrived from Jaora, a small city in Madhya Pradesh, he had big dreams in his eyes. Shifting to the capital city for a PGDM education from a leading B-school cannot be an overnight decision or preparation. Taikhoom had his share of research and deliberations prior to narrowing down to Jaipuria Institute of Management.

He enrolled for the PGDM program at Jaipuria Institute of Management, Noida with two things on his mind. First, he wanted to have a strong foundation and understanding of management concepts to be ready as a professional with a competitive edge. Secondly, he wanted to grow into a well rounded confident individual. His two years at the B School ensured that the transformation was complete. It also led to his placement with Marico as Territory Sales Officer. Excited to start his professional journey on a high note, he explains the journey he has traversed in last 2 years.

The placement season is the culmination of all the hard work students put in throughout their programs. It can be a nerve wracking experience and Taikhoom admits that it was filled with ups and downs for him. But his perseverance saw him through and won him the placement on the first attempt. “There were several rounds of aptitude tests, group discussions and personal interviews. I believed in the skills I had gained at Jaipuria Institute of Management, Noida and that did the trick for me. I am very excited to start my first job, which will largely be on the field. It’s going to be challenging but will also give me the scope to prove myself and I am confident that I can,” he says.

The importance of being a team player

After Taikhoom bagged the placement, his batch mates came to him for advice. He remained effusive in sharing feedback because working in perfect synergy and being a team player is something he learned at the B School. He believes his new professional role will also require him to work in teams while displaying leadership skills. “If I hadn’t enrolled for the program I would have missed out on the immense exposure I got. It is a dynamic course that gets updated frequently, so there are myriad opportunities to learn and analyze different skills at the same time. I love the dynamism the program has brought in me,” he says filled with exuberance.

Metamorphosis of a leader

Taikhoom remembers stepping onto the campus as a raw student but has now evolved into a confident individual backed by leadership skills. According to him, different group activities he was part of in the classroom helped him imbibe the crucial attribute. He also talks about the role of electives and specialized courses like IBM Analytics that have given him the professional edge. “My SIP experience with Dabur also played a crucial role in my placement. It helped me relate my answers to actual experiences and made them more relevant. It has also given me the first taste of corporate life, which I will derive from when I start working,” he asserts. 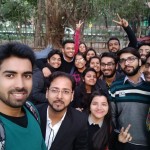 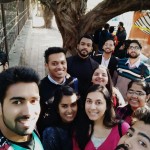 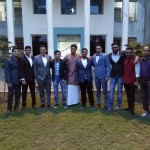 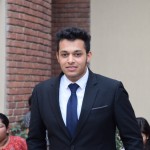 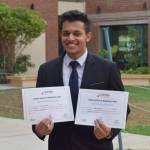 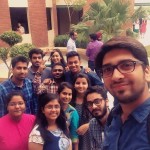