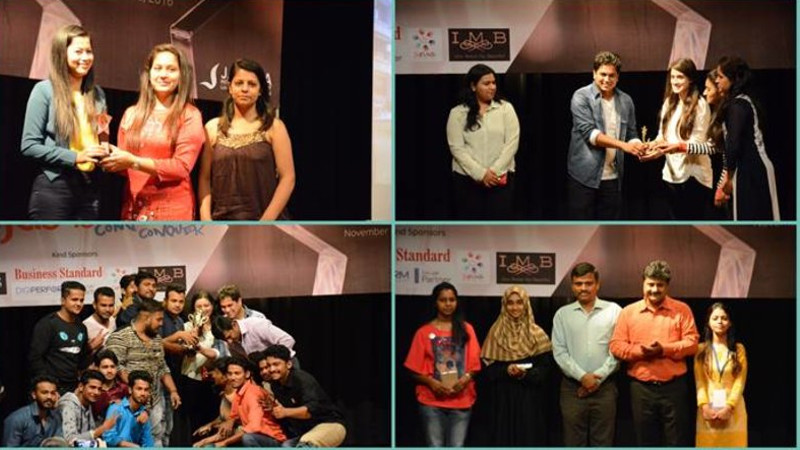 575 students, 30 colleges, 40+ events and 3 days’ non-stop activities… wait, it doesn’t end there! Antariksh to RJs from FM Rainbow to unbelievable cash prizes, put them altogether and one of the most interesting Managament fests could be witnessed- Ojas 2016!

Jaipuria Institute of Managemet, Lucknow hosted its eagerly anticipated annual college fest OJAS 2K16 amidst much fanfare. The three days’ event that began on the 6th of November brought together management enthusiasts and students from all over the country. It was a fantastic opportunity for students of the institute to Be Ready To Be Connected with their contemporaries. Students participated in a whole range of management games, cultural events and sporting activities, and bonded over them as they created memories that would last them for a lifetime.

The SEC Committee under the guidance of Prof. Himanshu Mishra, Associate Dean, Students’ Affairs left no stone unturned to ensure that OJAS 2k16 turns up to be a meaningful extravaganza. Over the years the event that connects passionate, talented and fun loving students from different parts of the country has grown in stature. And its popularity was visible with not only the energy but the list of sponsors it drew. While Sarthak Foundation was the Smile Partner for the event, big names including Shoppers Stop, Digi Perform, FM Rainbow were also a part of the mega fest.

Lucknow University, Amity, Ram Manohar Lohia National Law University, SMS College, Maharaja Agarsen Mahavidhyalay PG college, Allahabad, Institute of Management Studies, Lucknow were among host of other institutes that participated in OJAS 2K16. The students took part in activities that tested their management skills, sporting prowess and offered them apt platforms to showcase their talents. There were rewards to be won too, like the Gold, Silver and Bronze medals for the B Quiz sponsored by Business Standard. HP presented Kindle, Bluetooth headphones and Power back to 1st, 2nd, and 3rd prize winners in Hindi and English debate competitions.

With a lot at stake, especially the bragging rights, activities began on a high note on Day 1. Maximize The Returns, Sirf Ek Minute, AD Mad tested students’ academic and business skills. Several sporting activities including Cricket, Badminton and Kho Kho had students rooting for the teams from their colleges. Drawing and Poster Making Competition gave the children from Sarthak Foundation an opportunity to display their skills. An exciting day of events ended on an equally high note as DJ Roody had the students grooving to his beats.

Participants came back with equal zest and enthusiasm to give their best to activities like Nukkad Natak, Need for Speed, B-Quiz and Mime on Day 2. Solo Singing and Dancing competition had budding entertainers take to the stage, while Hindi and English debates led to engaging discussions. Tug of War upped the game as students were literally using all their strength to win the competition. But as expected, the highlight of the day was Fashionista, which raised the glamour quotient a few notches. It was the perfect way to end the second day on high notes.

On the final day of the event participants were already feeling the pangs as they were connecting with each other and sharing moments. But there were tasks at hand first as Extempore, Act and React, Treasure Hunt, Fin-Quiz and other competitions were lined up for the day. The Football competition drew huge crowds to the grounds where the atmosphere was electric. The venue was equally buzzing during the War of Bands competition that brought together feats that had the audiences on their feet.

As the competitions drew towards end, it was time for the just rewards. The prize distribution ceremony was held in the presence of several special guests including Dr. Anurag Bhadauria and Prof. Anupama Rag Meritorious candidates from the institute were also awarded with scholarships on the day. Sakshi Sahia, Samidha Prasad, Diyansha Kumar, Ankita Singh and Apoorv Rastogi were the deserved winners.

MTV has rated Antariksh as one of the best Hindi bands in the country. They put on a spectacular show to bring the curtains down on OJAS 2K16. They were excited to be a part of the celebrations as they said, “We felt very welcome here and would definitely like to come back to the event.” And that was also the opinion of all the participants who had made their presence felt at the event. They had fought tooth and nail in different arenas but had gone back home with beautiful memories and after being connected with fellow students from across the country. 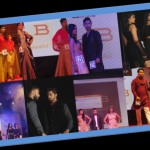 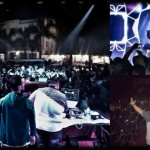 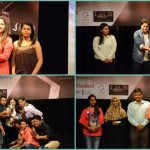 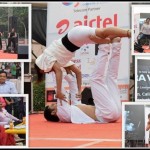 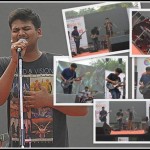