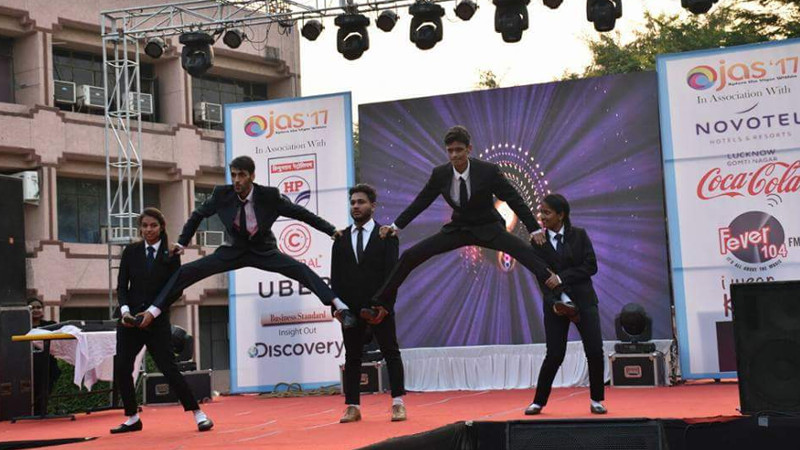 There are many markers of the staggering popularity of any college fest. OJAS 17, the annual college fest of Jaipuria Institute of Management, Lucknow lived up to its name and shone bright on all counts. The three day fest held between 4th and 6th November, 2017 brought together more than 500 students from different colleges. One testimony of the popularity of the event is the fact that 90% of registrations were done well in advance. Presence of top rung partners like Uber, Novotel, Coca Cola, HPCL, Fever 104 FM is another. But the true success of OJAS 17 was the camaraderie and joie de vivre displayed by all participants through the course of three days.

The oldest college fest of Jaipuria Institute of Management, it has grown tremendously in stature over the years. Under the guidance of Prof. Himanshu Mishra, the Student Excellence Council of Jaipuria, Lucknow turns in every effort to ensure that the academic, cultural, co-curricular and sports events run smoothly. Things were no different this year as participants from colleges far and wide were welcomed to a festive atmosphere and amidst high energy on the campus. In keeping with the colourful vibe all around, Rangoli competition was held to kick off the proceedings. That was creativity in a 3×3 box, with out of the box thinking.

The tempo was raised on day 2 as things got peppy with numerous dance competitions under way. Participants displayed their solo and group choreography skills in different Western dance forms including Country, Hip-hop, Tap and Break dance. Coordinated by Mr. Oinam Jacob Sigh and Mr. Shikhar Chandra, the events sent the temperatures soaring. Thankfully Mocktail making competition cooled things down! The event had teams of two members each showcasing their skills by preparing refreshing and soothing drinks ideal for different times of the year. Needless to say, it was one competition that offered a breather to the judges as well.

After all, the competition was intense through different sporting and cultural activities and it kept the judges on their toes most of the times. From a wide range of Cyber games to carom, Badminton and ever popular Cricket; the sporting events had teams battling for top honours with huge enthusiasm. There were innovative games like Micro Tales, which challenged participants’ imagination as they set the mood of a story in minimum words. Message in the bottle, Speak through your sketch, Turn Coat were some of the exciting cultural activities that drew tremendous response. Stand Up Comedy acts enthralled the audience with their witty remarks.

Of course, a B School fest cannot be complete without management events making their way in. From Ad-Mad to Act and React and Let’s Go Filmy, there were events that tested students on different skills while adding an extra dollop of fun to the activities. That was the true spirit of OJAS 17, which had participants displaying their competitive spirit while having fun every step of the way. The prize distribution ceremony where the audience cheered loudly for all the winners, irrespective of the college they came from, reflected the camaraderie that was formed. It culminated with a rocking performance by ‘Traffic Jam’, which was the fitting finale to the event. 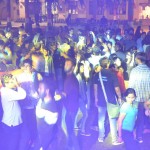 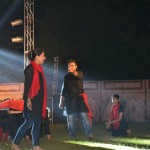 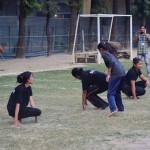 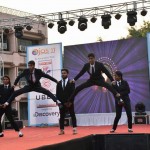 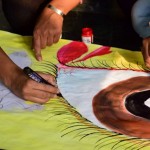 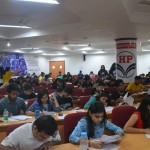 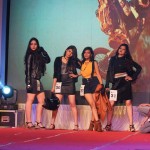 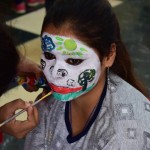 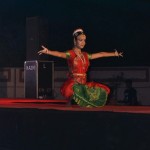 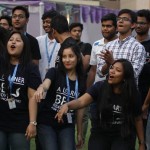