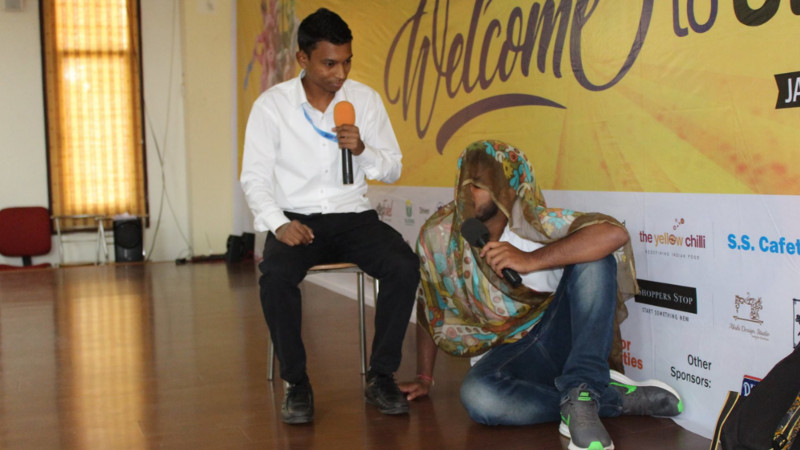 Jaipuria Institute of Management, Indore put on the show of a lifetime as it hosted its annual college fest, Jai Utsav 17 on 3rd and 4th November. The extravaganza lived up to its billing as Central India’s biggest management fest with almost 700 students from more than a dozen colleges participating in various fun filled activities. The draw of the festival can be gauged also from the fact that Indian Ocean, arguably the most popular Indian Rock Band, set the stage on fire in the fitting finale of the event of the year. 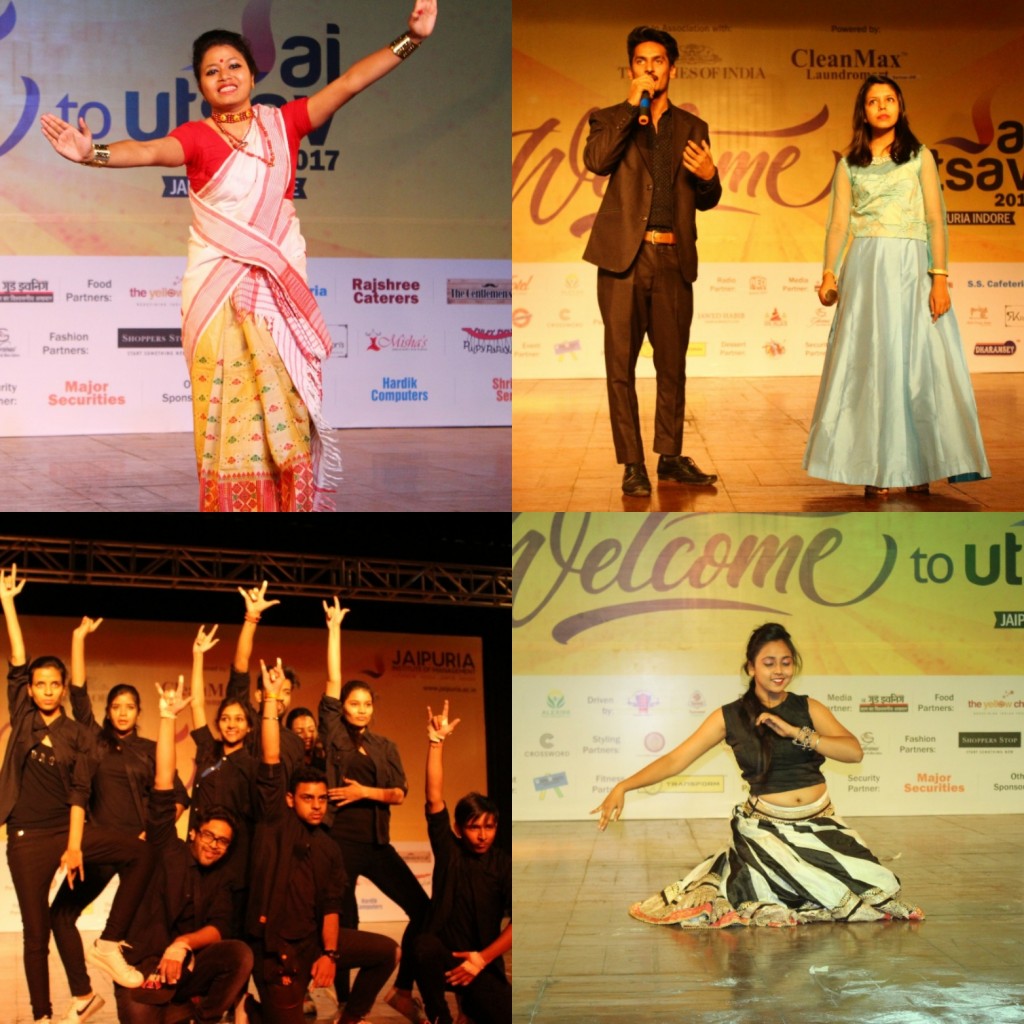 Jai Utsav has grown in stature over the years and is looked forward to by students in Central India. This year there was close to 20% rise in the number of participants while the sponsorship for the event doubled from 2016. Amongst the sponsors and partners for various events were top names like Red FM 93.5, Shoppers Stop, Crossword, Jawed Habib, Wagh Bakri Tea and more. Students from colleges like Symbiosis and NMIMS vied for individual and team honors along with over one lakh rupees worth cash prizes, which added to the attraction. 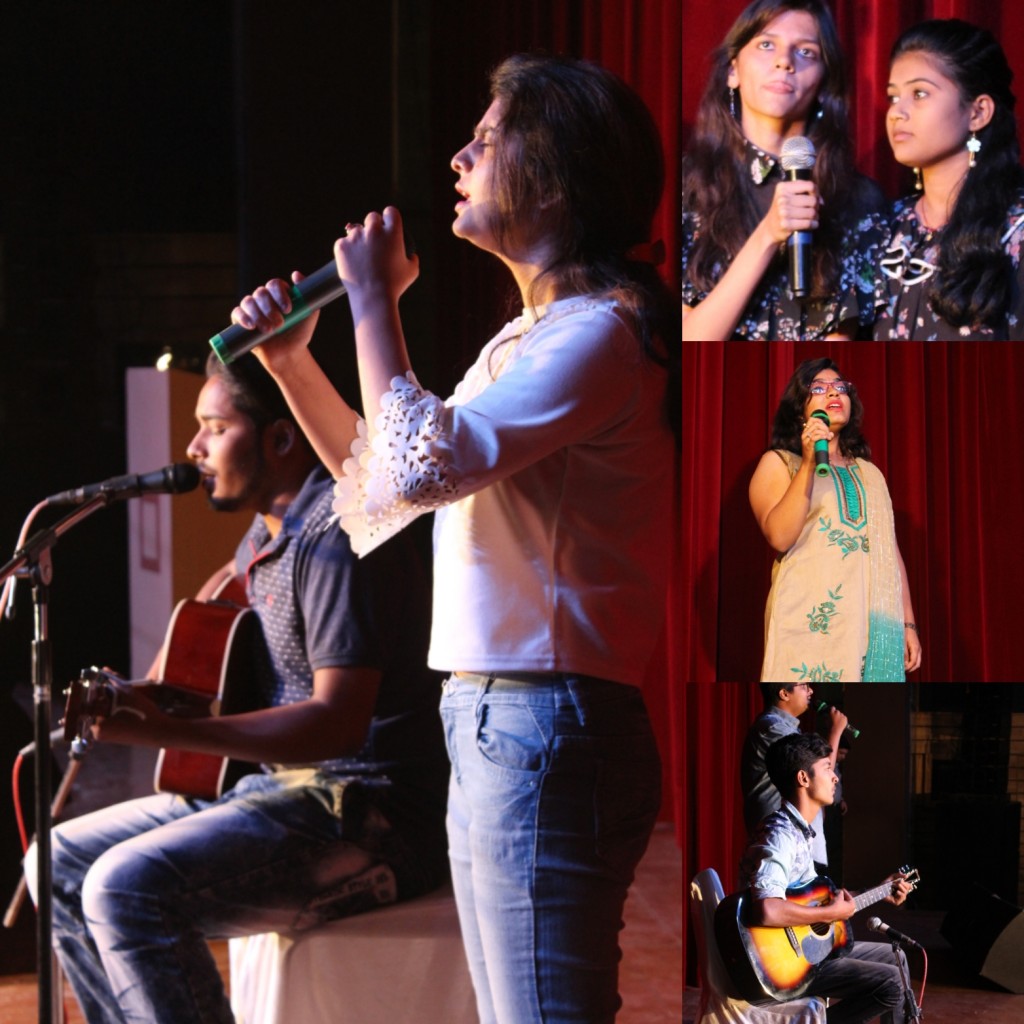 Dr. Rekha Attri, Chairperson – Cultural & Creative Committee, the student organizing committee and the staff of the institute had gone the mile to ensure that all participants received a warm welcome on the campus and the events went on without any hiccups. Face painting, T-shirt Painting, Nukkad Natak, Sell a Product, Mannequin Challenge, Case Analysis, Stock Market game and outdoor and indoor sports events such as Gully-Cricket, Kho-Kho, Volleyball, Table Tennis, Carrom, Chess, Treasure Hunt were just some of the events that added a lot of excitement to the proceedings.

After the inauguration with inspirational words from Dr. Harshvardhan Halve, Director, Jaipuria, Indore, all participants got involved in the activities with gusto. The audience matched their high energy as they cheered them on. Creativity, talent and sporting prowess were on full display over the two days of the festival. While the T-shirt painting competition allowed students to make statements, Nukkad Natak offered several thought provoking ideas. Case Analysis and Stock Market Games brought out the best of the management talent from the participants.

It was interesting to note that all the cultural events were judged by renowned names in their respective fields. The sporting events were held in the best spirit even though participants remained their highly competitive selves. After all, bragging rights were to be won for their respective colleges. The home team had a lot to cheer about as its students won Face Painting, T-shirt painting, Solo Dance and several other competitions. The winners were felicitated in a star studded, glittering closing ceremony of the event.

Rabindra Natya Grah, Indore was the venue for finale events including singing, dance competitions and the glamorous Jalwa – Fashion Show. The dazzling event saw Mr. Jai Utsav 17and Miss. Jai Ustav 17 chosen from the incredible talent on display. Finally, it was the moment the audience was waiting for. Indian Ocean, widely recognized as the pioneers of fusion rock genre in India put on a breathtaking performance as the audience grooved to their popular numbers. Thus the gala came to an end with same high energy and enthusiasm as it had begun.