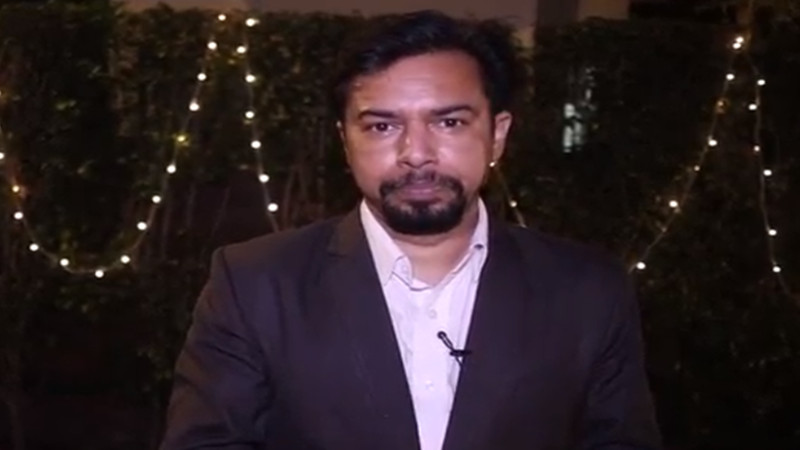 It has been 19 years since Anurag Mohan stepped out of the Jaipuria Institute of Management, Lucknow campus. It was year 1999 and Anurag’s was the batch that was making the shift from the old Lucknow campus to the new one. “I distinctly remember how even back then, we were getting compared to some of the top B-schools of India and we had not even started full-throttle,” says Anurag with a broad smile on his face. Why exactly? “Because of the thrust Jaipuria Institute of Management has always been putting on excellence,” elaborates the alumnus who is currently working in HPL Electric & Power Limited.

“While a lot many institutes that had mushroomed during the late 90s perished, Jaipuria Institute of Management went on beating one milestone after the other because of its undeterred and unflinching attitude towards achieving excellence,” says Anurag while recalling how some of the practices at the B-school were path-breaking even twenty [almost] years back. Student exchange programmes, simulations, conclaves and role plays were making their way to Jaipuria Institute of Management, Lucknow way before many B-schools had even heard of them. The result of such progressive approaches to management education is alumnus like Anurag, making their presence felt in some of the top companies in the country.

However, which was that one activity at Jaipuria Institute of Management, Lucknow that had made Anurag really understand the importance of a good PGDM for a manager to survive in the 21st century? “During my time, we went to JCB, Escorts and Maruti. That was the first time I’d actually seen something being manufactured and visiting a factory which makes India’s largest selling cars was nothing short of phenomenal,” describes nostalgic Anurag with childlike glee.

Anurag Mohan works at the solar division of HPL where he deals in product ranging from bi-directional metres, injunction boxes, etc. Having spent more than 17+ years in the industry, across varied sectors and domains, the man with strong knowledge across sectors strongly believes that in order to stay on top of one’s game, “you need to go way beyond your domain knowledge. Sometimes your client or the person sitting across the table to you would be speaking of politics or global reforms or climate change or automobiles. You need to have understanding around things to sustain these conversations. Therefore, push your limits, daily.”