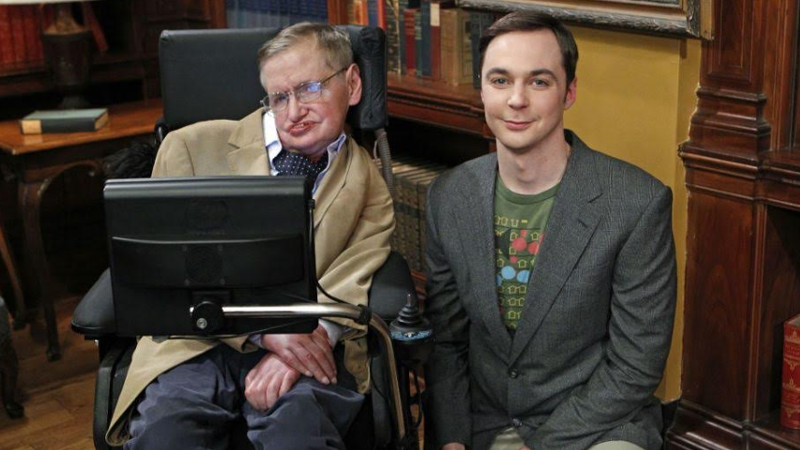 You didn’t have to be a Physics enthusiast to have heard about Stephen Hawking. For many, he was the smartest man of our times. But the man with a sharp sense of humor knew that not all of us lesser mortals could be as brilliant as him. Hence he did his best to make physical concepts more relatable to everyone. In fact, he took great pride in that. He was in the league of his own, but you always had the illusion that he was one amongst us. Perhaps, that is what made him so accessible, lovable and endearing.

Yet there are many unknown facts about the much adored and admired man. Here’s looking at a few that will surprise you. 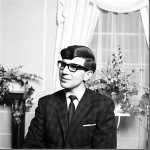 Now it’s a well known fact that Hawking never won the Nobel Prize for his work. But you know what else he didn’t get? Good grades in school. If you needed proof that grades aren’t everything, then you simply have to look at his school score sheet. Yet his inquisitive mind had made him the talk of the school and his teachers often referred to him as ‘Einstein’. But he delivered when it counted, like acing the tests that got him the scholarship to Oxford.

Seeking inspiration around him 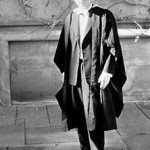 Did you know doctors gave Stephen Hawking only a few years to live when he was first admitted to the hospital in his early 20s? At the time he was diagnosed with Amyotrophic Lateral Sclerosis (ALS), which led to complete loss of muscle control. But when in the hospital, he saw a young boy battling leukemia. It helped him stop feeling sorry for himself and carry on with the great things he did.

He knew he wasn’t always right 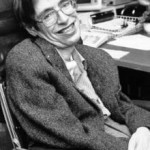 A genius might always get it right, but a great man is humble enough to admit his mistakes. Stephen Hawking was both. He was considered the last word in Quantum Physics, but there was a time when he lost a bet on black holes. What made his admission even more commendable was the fact that he did it during a talk at a top scientific conference. Of course, his tongue in cheek remarks and charm could see him through any discomfort in public.

He wasn’t alien to bold statements 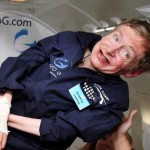 Stephen Hawking was a well known atheist and didn’t believe in the existence of God. But you could get him talking about possibility of aliens in the universe. He had world media in frenzy when at NASA’s 50th anniversary celebration he said that primitive and perhaps intelligent life could be out there. He further elaborated his thoughts on the topic in one of the episodes for a show on Discovery Channel.

Didn’t shy away from spotlight 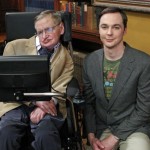 To say that he was an indomitable spirit and a unique personality would be an understatement. The Theory of Everything, which won Eddie Redmayne the Oscar for portraying Stephen Hawking captured many facets of his personality beautifully. But the man himself has made several appearances on screen. Star Trek: The Next Generation, The Simpsons, Futurama you name it. His appearance on these shows is silver screen gold for Hawking fans!

There are many unknown gems about the man who once took the zero-gravity flight to save human race. We will keep discovering Stephen Hawking’s stories and the influence he has had on our species in ‘brief history of time’.